The idea of moving to Virginia sounds good. The state with the most number of presidents steeped in history and culture. The economy is diverse, while it’s less busy than other states like California or New York.

Before you head there, though, make sure you know what to expect, such as the cost of rent, types of properties available, and safety. To help you, begin with these FAQs:

1. How Much Does an Apartment Cost in the State?

The state is still a hot seller’s market even if home values could decline by 2% in the next 12 months, according to Zillow. In the previous year, it rose by almost 4%, while the average home value now is $291, 000.

As of January 2020, the average rental in the state costs $1,600 per month, although averages vary depending on the floor plan. For example, a one-bedroom apartment could be around $1,300 every 30 days.

In the capital, Richmond, average home prices are lower than the state’s at $242,000. However, it remains a hot seller’s market. A typical rental, meanwhile, could cost $1,399 a month, although factors such as location and amenities can also affect the price.

For instance, the average price for a one-bedroom apartment in the city is $1,096. But it could increase to around $1,300 if you stay in all-inclusive apartments for rent. On the upside, these rentals are accessible, feature many amenities, and costs might already include utilities. You need not worry about hidden charges.

2. What Is the Average Floor Size in Virginia?

According to Statista, the average floor size of family homes in the United States in 2018  was 2,623 square feet. It’s way higher than in 1975 when most home plans measured only 1,660 square feet. However, the 2018 data suggested that it had been shrinking slightly since 2015.

In Virginia, Bob Vila revealed that the average floor size in the state measures 1,896 square feet. It’s slightly bigger than properties in North Carolina and over 100 square feet bigger than homes in West Virginia.

How about apartment rentals? A one-bedroom apartment here could span over 600 square feet, which is more generous than spaces found in busier cities such as NYC. 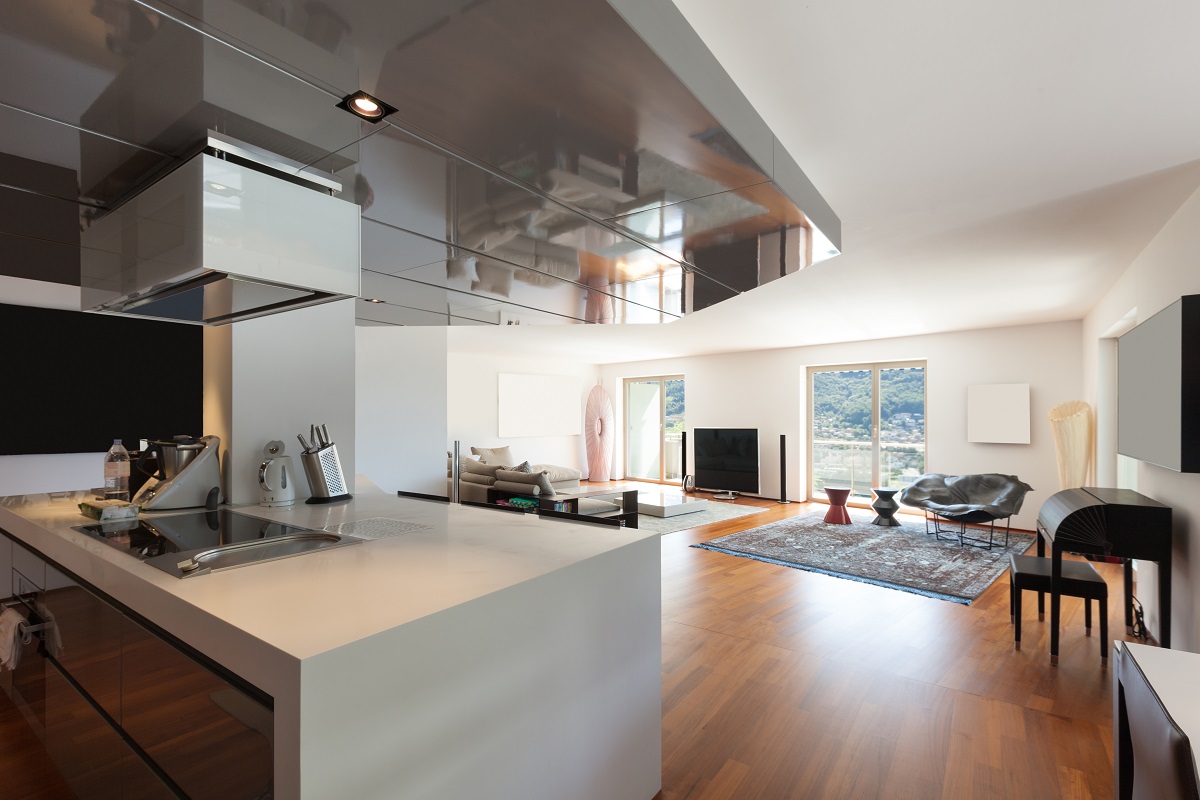 3. Where Are These Apartments Found?

Many apartments in Virginia, especially in Richmond, are near city streets and famous districts. This means they are walkable and accessible. A lot of property owners are also converting old structures, such as fire stations or warehouses.

Thus, they often have old-world charms the state is known for, although the interiors are usually modern. Some even come with smart technology.

Virginia is one of the safest states to live in the United States. According to US News & World Report, it ranked fourth among the states with the lowest violent crime rates. When it comes to property crime, it placed thirteenth.

Make your decision to move to Virginia count. Use these FAQs when finding the property you like and the city to live in.