It is a long-running joke that Millennials (those born in the early ’80s up to the mid-’90s) cannot afford to buy a house. There are plenty of reasons why they are not shopping for real estate right now. This generation is burdened by student debts and rising prices of homes in major cities across the world.

They are also marrying a lot later in life. The need to buy a house where they can start a family gets pushed.

Millennials Want to Buy a House

Similar to the generations before them, Millennials dream of one day buying a house and land for sale. They, too, want to invest their money in real estate. They have no plans to continue renting forever; they want to settle down in one place at some point in their lives.

A recent survey found that Millennials in Australia are eager to explore the housing market. UBank conducted research to assess the effects of the pandemic on the population’s financial health.

The research revealed that nearly half of the entire population is negatively impacted in the last six months in terms of finances.

Surprisingly, Millennials emerged as the most resilient. Despite the economic downturn this year, they have been adopting strategies to budget and save money.

The research, which surveyed more than a thousand Australians, said that 68% of Millennials have a budget. In comparison, only 59% of Boomers, 58% of Gen Xers, and 55% of Gen Zers have a budget.

Many Millennials are putting away half of their monthly salaries and storing them into a savings account.

The COVID-19 pandemic has been influencing Millennials to change the way they manage their finances.

They realized the importance of having a safety net for situations that are beyond their control. They want to have something in reserve in case a similar situation, like the current pandemic and recession, happens again in the future.

On-Track to Achieve Their Financial Goals

The pandemic did not derail any plans. Millennials are sticking to a strict budget in the hopes that they can achieve one or more of their financial goals in the near future. Many are still planning to buy a house in the next five to seven years.

About 44% of Australian Millennials who participated in the survey listed buying a house as one of their financial goals. Of that number, 50% are already saving up for the deposit. 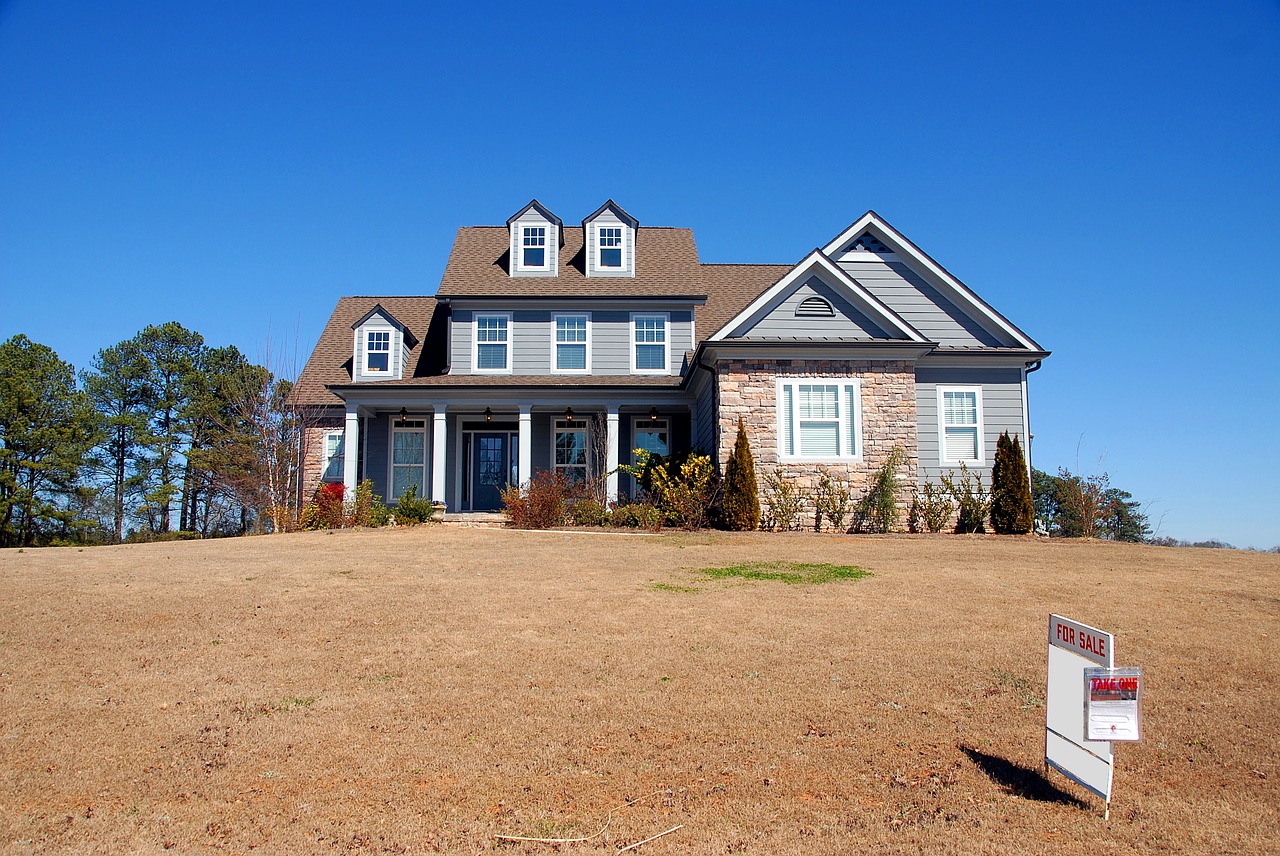 However, the odds are not in the favor of Millennials. They want to become homeowners someday, but they might encounter some challenges along the way.

In a study by HSBC in 2017, Millennials from nine countries, including Australia, were surveyed. They found that only 28% of Australian Millennials were homeowners. For comparison, the global average was 40%.

Australia ranked as the second worse, closely behind the United Arab Emirates. In the UAE, only 26% of Millennials were able to buy their own house.

On the other hand, China has the highest percentage of home-owning Millennials. The study revealed that 70% of Chinese Millennials owned a home.

The United States, in 2015, recorded about 7.6 million Millennials (37% of people aged 25 to 34) have achieved the dream of becoming a homeowner.

Deposit is one reason why Australian Millennials cannot buy a home at the time of the study. The average nominated deposit needed to buy a house is $76,000 for a $380,000 property.

There are also other fees associated with closing a sale. The buyer has to pay legal fees, inspection fees, mortgage insurance, etc. Others worry about the cost of renovation.

Some respondents admitted that they need to earn more to be able to afford real estate.

Among Australian homeowners, a third said that their parents helped them buy a house. Around 25% had to move back to their childhood homes so that they can afford to save money and buy a house.

It is not easy to buy a house in Australia. Aside from having to pay their student debts, many Millennials still find themselves working at a job that is far from what they studied in university.

In 2019, the rate of underemployment in Australia is 8.2% and it has been rising consistently for decades.

There are also not enough properties available for first-time home buyers. In capital cities, especially in Sydney, it is getting harder to find properties at a price that many people can afford.

An overwhelming percentage of Millennials want to buy a home, and they are making efforts to fulfill their dreams of becoming homeowners. However, the housing market is tough. Many will have to wait a little longer before they can finally afford to buy a house.