Looking for a fresh start, lower rent or mortgage payments, or just plain new scenery? Plenty of underrated suburbs offer the same convenience and great views as other oft-overcrowded residential lands.   While most suburbs have price tags that go beyond $500,000, some of the neighborhoods below have house and land for sale that goes well beyond that.

A neighborhood for families, professionals, and retirees, Truganina is the place to go to if you’re looking for some peace and quiet. A tight-knit community, about 27,639 people lived in the area in 2017 and about 1,634 businesses operated at the suburb around the same time. The immigrant community is also alive and well in this suburb, as about 12,861 resided in the area in 2016.

Because of its easy access to transport services, Woolworths, Dan Murphy’s, Linfox, Kmart Australia, and many other businesses set up distribution centers in the Truganina area. Infrastructure, in general, is thriving in this suburb, thanks to their great street and transportation system.

Selection of schools is also excellent and diverse in this suburb. Truganina South Primary School and Truganina P-9 College are there for the average residents. Westbourne Grammar School is available for those with posher taste. Religions are taken into consideration at Al-Taqwa Islamic College and St. Clare’s Catholic Primary School.

While this is a tourist town, renting a flat or buying a permanent home is a viable choice. A two-bedroom home can set you back $421,750 while renting a similar accommodation can cost $450 per week. Your neighbors will mostly consist of independent youths, adults establishing their independence, and elderly singles.

There’s no shortage of beach activities when your suburb is literally right next to the beach. Dozens of award-winning restaurants complement the highly-rated nightclubs in the area. Education and job opportunities are also highly varied at the tourist town visited by millions of out-of-towners each year. 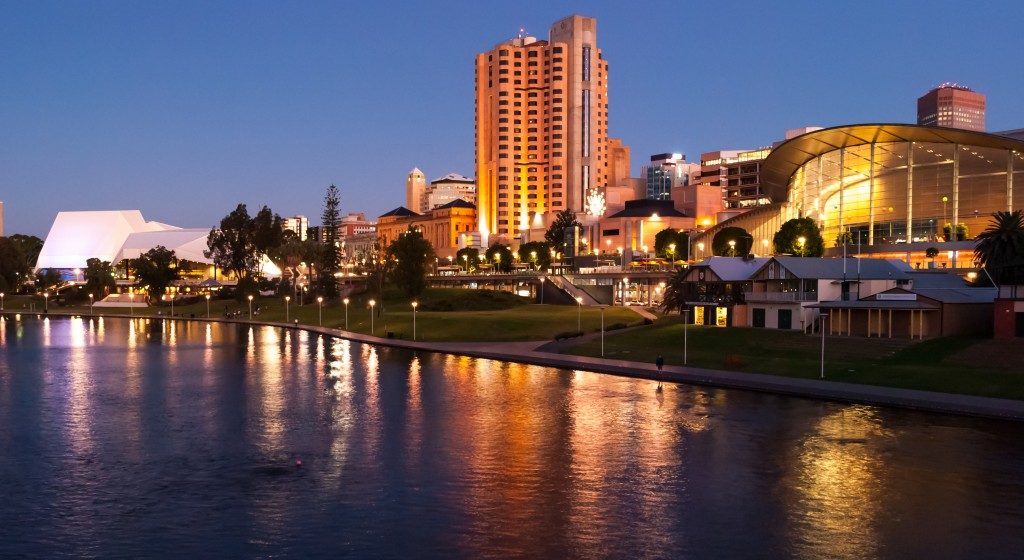 Touted as the “only beach in Sydney accessible by train,” Cronulla is a beach suburb with more than 17,000 people. Home to a mostly Australian and British population, the beachside suburb offers amazing seaside views owing to its proximity to Bate Bay and Gunnamatta Bay.

Day-trippers often flock to Cronulla for the excellent beach between Boat Harbour and North Cronulla. A reef break called Shark Island attracts bodyboarders and surfers for its serious waves and an annual competition. Casual tourists and swimmers are attracted to its annual spring carnival.

Flats about 200 meters away from the beach can run under $400,000, while premium coast developments cost $5 million. Exclusive parts of Cronulla along Darook Park Road and Cowra Place run about the same price. Your flatmates are likely to own or rent their place and are mostly in their 20’s and 30’s.

When contemplating your next great move, don’t hesitate to shop around places that are for sale. The right house and land package may be around the block from the initial lot you’re looking at. Choose carefully—moving and buying a new house and land are huge commitments.