In the age of the Internet, one thing that was brushed off the wayside is outdoor recreation for children. For many kids with social issues or those who are simply shy, they now have more reasons to stay indoors. They have their PCs, tablets, and phones, not to mention the latest game consoles that always release an array of video games to get addicted to.

Why would you even need a playground? Well, there is a movement that seeks to remind parents of the health benefits of outdoor activities, so villages in suburbs like Donnybrook and other real estate developments in Victoria have built playgrounds to entice children to play, and their parents to make a choice.

There are many studies that yield these benefits derived from outside play. These are good reasons you should open up opportunities for children to step out and play. Having a playground and open parks in your village is the first step.

The first and most obvious benefit is that your children’s physical development can advance when they play outside. The playground equipment such as monkey bars, obstacle courses, and seesaws will help the children gain strength in their limbs. Other playground fixtures help with the child’s balance and coordination. When they engage in some competitive play, the children will also gain more speed and agility.

These developments happen organically, meaning they happen while the kids are just having fun. Even if they are not engaged in organized sports just yet, their bodies already have the proper preparation, giving them a head start on muscle memory. Kids can never have this development when they’re just playing video games all day. 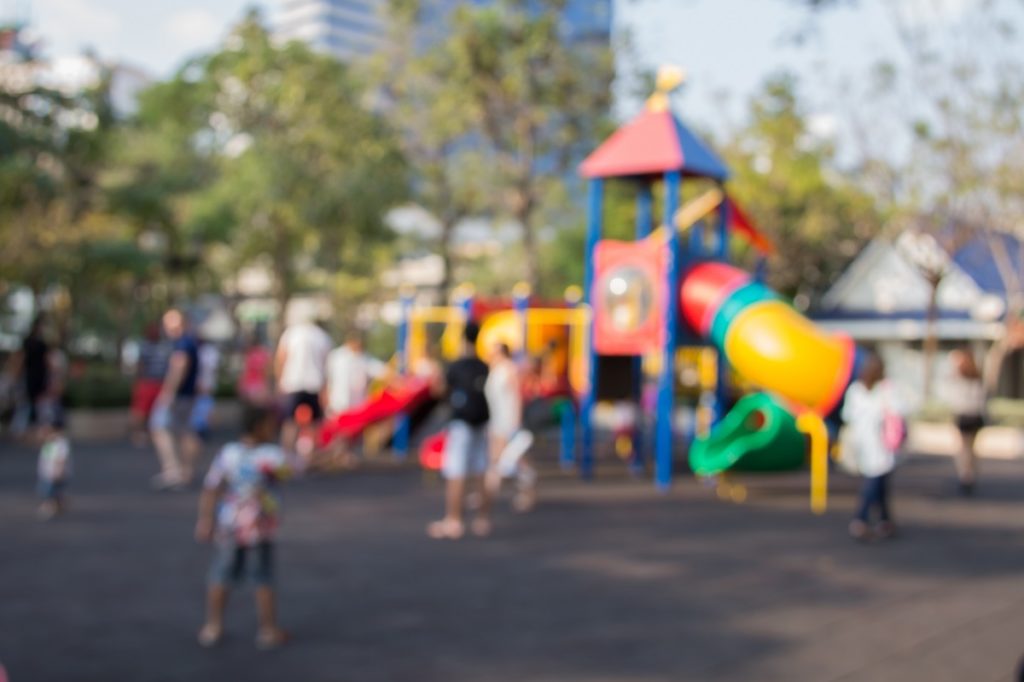 When kids are out on the playground, they can develop their social skills. They would learn basic etiquette and get to practice acceptance and respect for their peers. Shared play and competition will help them learn how to solve problems, work as a team and rely on each other. They will inevitably have conflict and some childish spats, but they will also learn to get over that — and that will help in their emotional development as future adults.

Children who often play outside and participate in team games end up more confident and ready to engage in social challenges than those who have minimal interaction — and it all begins in the playground. They can handle boredom and distraction, and they will learn how to react when they lose or get criticized.

When you play outside, your senses are filled with exposure to nature and the environment. The sounds, sights, and smells, along with the fresh air, will help with your overall development. You get to see a myriad of colors in the sunshine and not just on the LCD screen. With all your senses stimulated, your cognitive abilities are tapped when you engage in a friendly competition, as you develop strategies to compete against the other team.

Playgrounds should be a staple in every real estate development project, as it will be the main attraction for those who want to start a family. The families who choose to reside in the suburbs have done so because they want to have fresh air, open spaces, and a recreational area. Every developer should include this in their plans.