Makati City is arguably the most congested place in all of the Philippines. Millions of people visit the country’s financial capital during the day for business and leisure. Although it has been known as an economic powerhouse, the city has also been notorious for constant heavy traffic that paralyzes countless commuters every day.

But the status quo is about to change for the better as the soil testing for the Makati Subway recently commenced. You should be thrilled about this exciting news, especially if you’re planning to buy a condo in Makati, Philippines.

The 10-kilometer Makati Subway aims to connect key points in the city, including Ayala Triangle Gardens, Circuit Makati, and Rockwell Center. Once completed in 2023, its two tracks are expected to move 27,000 passengers per hour in every direction.

While this project in itself can help ease the commuting experience of millions of people, it will be linked to other mass transportation systems too. It will be connected to the Pasig River Ferry Service with 12 stations, two of which are located in Makati. The intracity subway will also be linked to the MRT-3 and the Metro Manila Subway, which will be partially operational by 2022.

These mass-transportation interchanges should inspire optimism. Although relief isn’t going to come overnight, such plans will surely alleviate the currently hopeless road conditions in Makati.

Moreover, this infrastructure project is expected to help decongest the streets by 2048. According to feasibility studies, the city will have about 270,000 fewer cars because of the new transport system.

Commuters will be the prime beneficiaries, but property owners will be winners too. Mayor Abigail Binay said that residents would enjoy 20% land appreciation because of the Makati Subway. She said that the figure is based on what happened in other thriving Asian economic centers like Hong Kong and Bangkok.

If there’s a time to buy a condo in Makati, it is now. Even if you already have a primary residence, putting your extra cash on a unit in one of the city’s high-rises promises to be a good investment. Despite the city’s already impressive economic size, the local government has been successful in finding ways to lure investors to let Makati further grow. 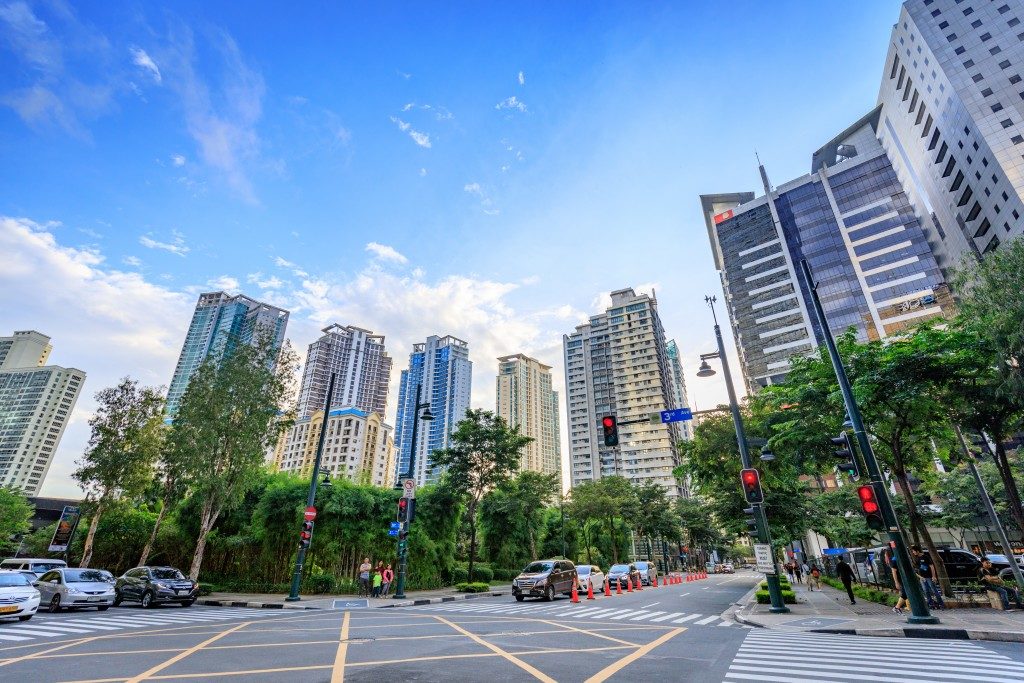 Many other proposed infrastructure projects are on the table. One of them is the Skytrain, which is a two-kilometer monorail project that plans to link Bonifacio Global City to the Guadalupe MRT-3 station. According to its proponent, Alliance Global Group Inc., about 60,000 to 100,000 commuters would benefit from it every day.

In hopes of decongesting major thoroughfares, especially Ayala Avenue, another monorail project aims to connect the Makati business district to BGC. Apart from providing a new option to move between the two financial centers, this project could also reduce the demand for buses and cabs.

The Makati Subway may still be years away, but it symbolizes what the city aims to be in the future: more convenient and eco-friendly. With patience, the best part is that the most current generation of commuters will experience it firsthand.